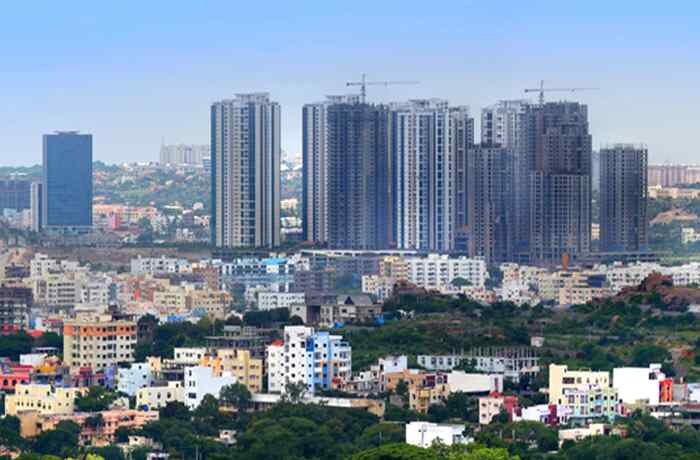 All that glitters is not gold, and as celebrated and extravagant the city of Bangalore looks from the outside, the city also fights its own demons. Delhi to Bangalore flights price fluctuate up and down on an hourly basis, and if you can get yourself a good deal, make your way to the city after being equipped with this list of pros and cons of the city this article talks about.

Bangalore is one of the most celebrated cities in the whole world. The city is looked up with high regard but nothing is perfect in this world, and Bangalore also has its shortcomings. As you look up for the Delhi to Bangalore flights price to gear up for your trip to the IT capital of India, here are some pros and cons you need to know about the city before you venture into it.

Transport – Bangalore has the worst local transport compared to any major cities in India. Metro only touches one small part of the city and mostly in the outskirts, buses are unpredictable and frankly quite expensive and even worst ate the auto rickshaws who refuse to travel by meter and charge also double of what the actual cost would be and refuse to go if the demand is not met and quickly speaks in Kannada to the other nearby autodrivers which will result you standing in the middle of nowhere and finally give in to the demands as you would have no choice.

How US Yacht Cruises Can Offer Grand Vacation Plans

The Benefits of Booking a Self-Guided Tour

Explore Ipoh, one of the largest cities...

Plan your trip to Johannesburg

How US Yacht Cruises Can Offer Grand...

Best of Alcudia Through 89 Transfers

Make your visit safe & wonderful at...

Planning a Golf Holiday in Thailand

Before Going on Holiday, Check out the...