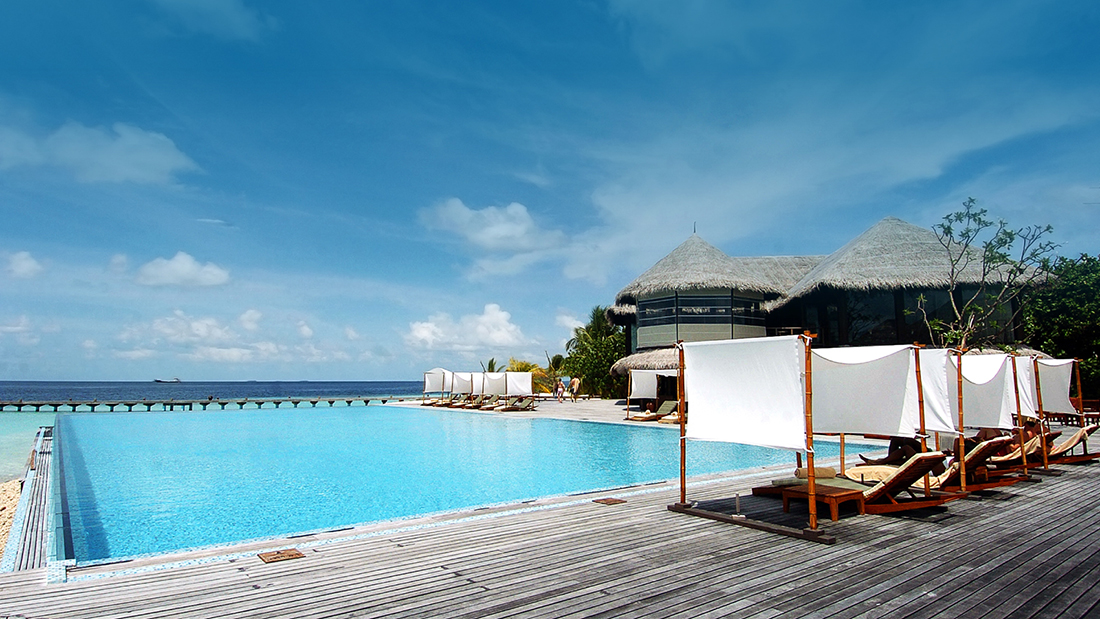 World renowned interior designers did not become big stars overnight. Combining passion for interior designing and unparalleled artistry, they are able to make a great name for themselves. The works and masterpieces of these designers have unquestionably inspired many of today’s designers, like those who are designing and leading Parramatta hotel renovation or re-design.

There are many big names in the world of interior designing, but there are certain individuals who jumped off the page because of the innovations they contributed to the industry. From home interior to office interior designing, the designers below have truly cemented their legacies.

Dubbed by Time magazine as the “most famous industrial designer in all of Americas”, Rashid has gained so much popularity because of his unique approach when it comes to designs. His art exhibits are always attended by important people in the society, proving the great value and importance of his masterpieces. Some of his famous designs include Giorgio Armani’s concept store, Kenzo perfume bottle, Garbo waste can, and the Umbra Oh Chair. Rashid is not only a famed industrial designed but interior designer as well. Because of his one-of-a-kind perspective on ordinary elements, he is able to create stunning interior designs. 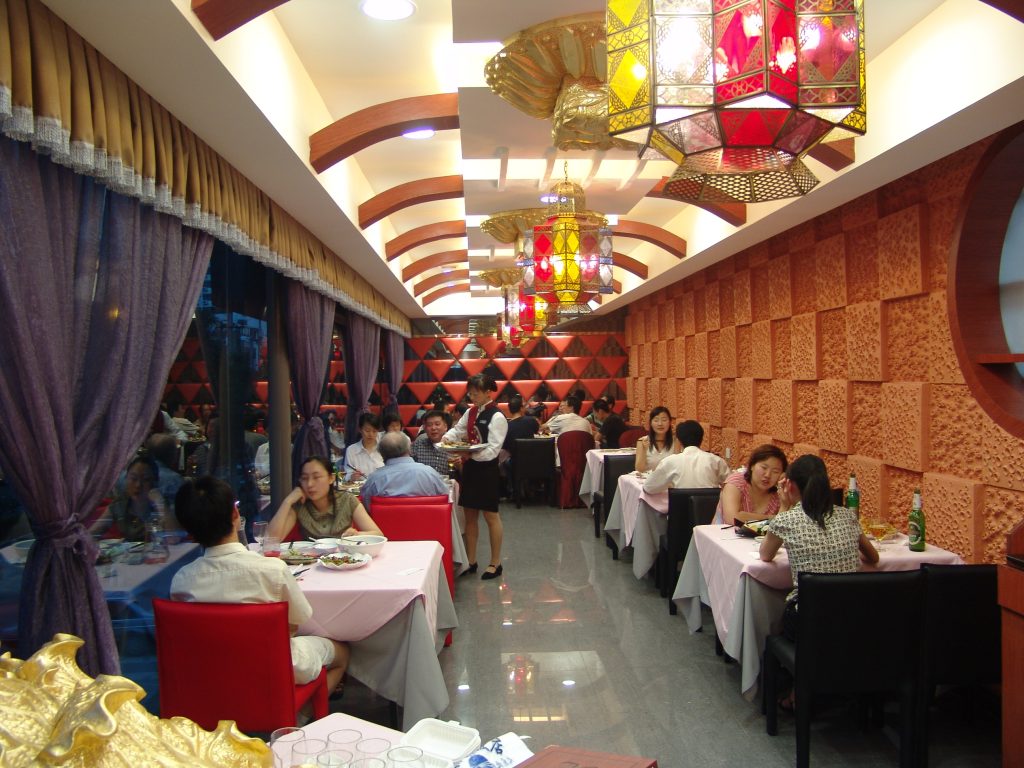 Being part of the team that was commissioned to recondition the Statue of Liberty, Despont is definitely an authority in the field of designing and architecture. Despont has cemented his name in the world of design as he is one of the favorite designers of the rich and the famous. His company is responsible for the interior designing of several high-end hotels around the world. His traditional and sophisticated approach in architecture and interior designing has helped him to reach his current successful and fame. Despont has also held numerous exhibits in New York.

The person responsible for the stunning W Hotels Retreat and Spa in Puerto Rico is no other than Patricia Urquiola. This renowned Spanish interior designer inched her way into interior designing fame because of her unique and innovative designs. This is very apparent in the way she designed the W Hotels Resort and Spa. Urquiola is known for creating rare designs without compromising comfort. Another signature on her works is that she combines traditional designs with modern designs, creating a unique feel in her pieces.

Known for his “minimalism deluxe”, Brudnizki has created a trademark of his own when it comes to interior designing. As a firm believer and supporter of minimalistic designs, Brudnizki has perfected his way of expressing his creativity through his simple but elegant designs. The simplicity in his designs gained the attention of much more experienced designers in London and New York. Being one of younger talented interior designers today, Brudnizki create marvelous designs using his own style while challenging the norms of traditional interior designing.

These designers are the people behind some of the most exclusive and sophisticated buildings and hotels around the globe. The talent and creativity of these individuals are unquestionable as they have become the icons of modern interior, industrial and product designing as well as architecture. If you are staying at a high-end Parramatta hotel, chances are, the some of its interior design is inspired by the works of these creative geniuses.

How to be Sun-Savvy – Tips for Golfers

Tips on Making Your Winery Tour a...

Top 5 places to visit India during...

Skiing – Teaching a young child to...

A Top-Rated Vacation Site To Stay And...