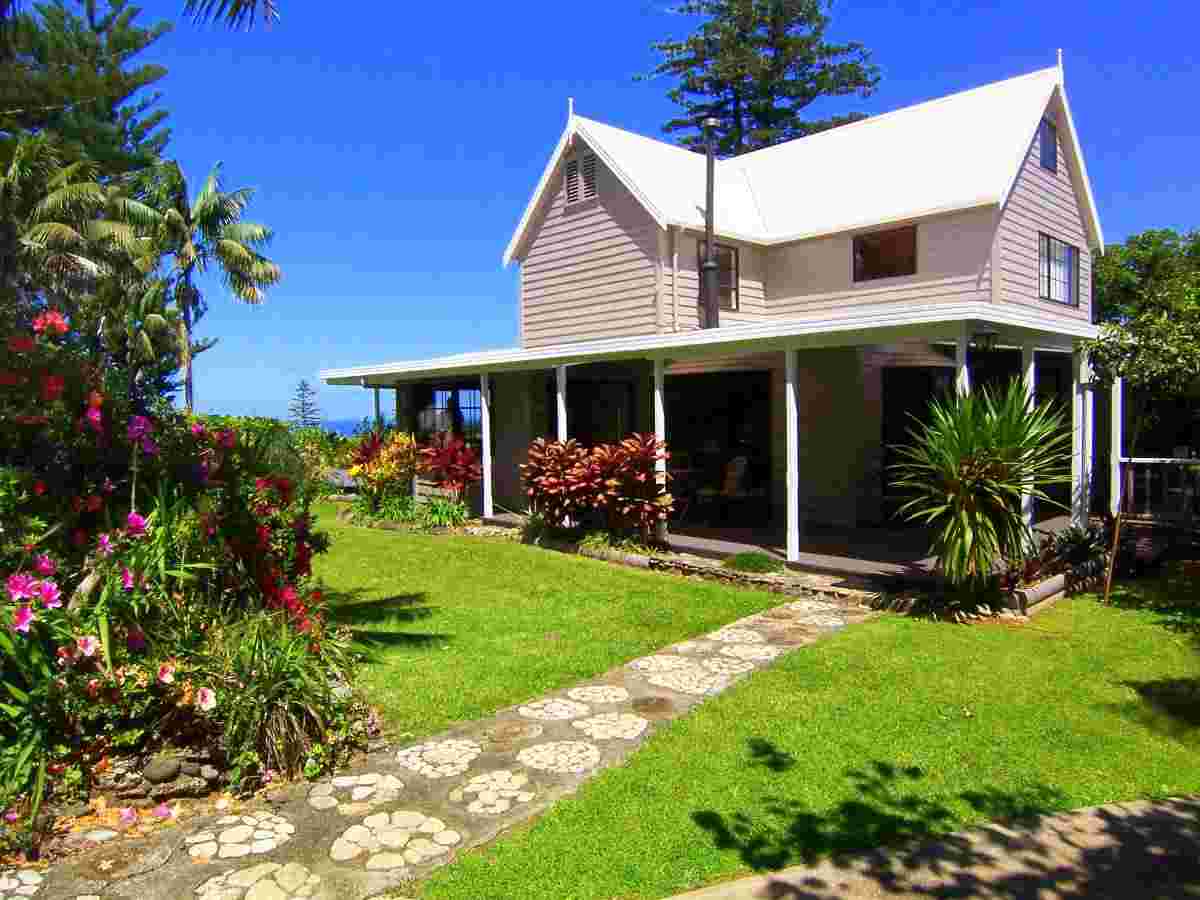 Probably the best way to facilitate travel planning is to find a package deal with a well-known travel agency online. In fact, if you go online, you can find packages that are both interesting and affordable. If you happen to be planning a trip to New Zealand or Australia, you might want to include one of the travel packages that include a trip to Norfolk Island, which was once a penal colony in the 1800s. Today, the island plays host to convict tours of its island and provides guests with shows that demonstrate how convicts once lived.

A Friendly Place in the South Pacific

Of all the holiday destinations to include on your itinerary, Norfolk Island is an interesting escape as well as a friendly place to visit in the South Pacific. Part of Oceania, Norfolk Island is also an external territory of the country of Australia. It was settled by Polynesians and colonised by Britain before it fell under Australian rule.

Therefore, if you are making plans for a trip, why not look at the package tours that are available for Norfolk Island? This type of excursion will provide you with much in the way of historical experiences and good food featuring local fare. The island, which is inhabited by about 2,300 locals, is always a great stopover when you are flying between Australia and New Zealand or New Caledonia.

If you are planning a trip in late November, you will want to attend the Jazz Festival, which is presented on the island between 30 November and 3 December. The island’s fascinating history and picturesque environment will keep you enthralled whilst you enjoy some fantastic entertainment.

Anson Bay is another place you might want to include on your Norfolk Island itinerary. Anson Bay is known as the island’s most beautiful secluded beach. It can be found nestled beneath one of the steep precipices, just off of Anson Bay Road. The bay, which is less accessible than other Norfolk Island beaches, features a walking track.

You can also visit Anson Coffee on the island. The plantation grows Arabica coffee. It is roasted and served fresh to guests. You can try the coffee at a local eatery or be on the lookout for a van that says “Fred’s Coffee” at the local Sunday markets.

Given the beauty of the beaches and its natural settings, Norfolk Island is also a paradise for bird watchers. In fact, the island is home to five avian species that are not found anywhere else in Australia. One of the birds to see is the green parrot.

The Bounty Folk Museum is another must-see attraction. It is located on Middlegate Road and is a one-stop place to discover Norfolk Island history. The museum highlights each of the four settlements on the island and is open every day from 10:00 a.m. to 4:00 p.m.

Another must-see attraction is the Bumboras Reserve, which is officially referred to as Creswell Bay. The site is a rock fisherman’s dream spot. It is also a noted destination for snorkelling or swimming whenever there is a low tide. Surfing and picnicking are other favourite ways to spend time.

Skiing – Teaching a young child to Ski for the first time

Ways To Celebrate Your Birthday On The Dubai Marina

Enjoy the travel perfectly in the current...

Experience the Mediterranean from Kas for a...

Try out a Yurt for your next...

Enjoy a Unique Italian Holiday with a...

5 easiest ways to get air tickets...