What You Simply Must Do While in Dubai 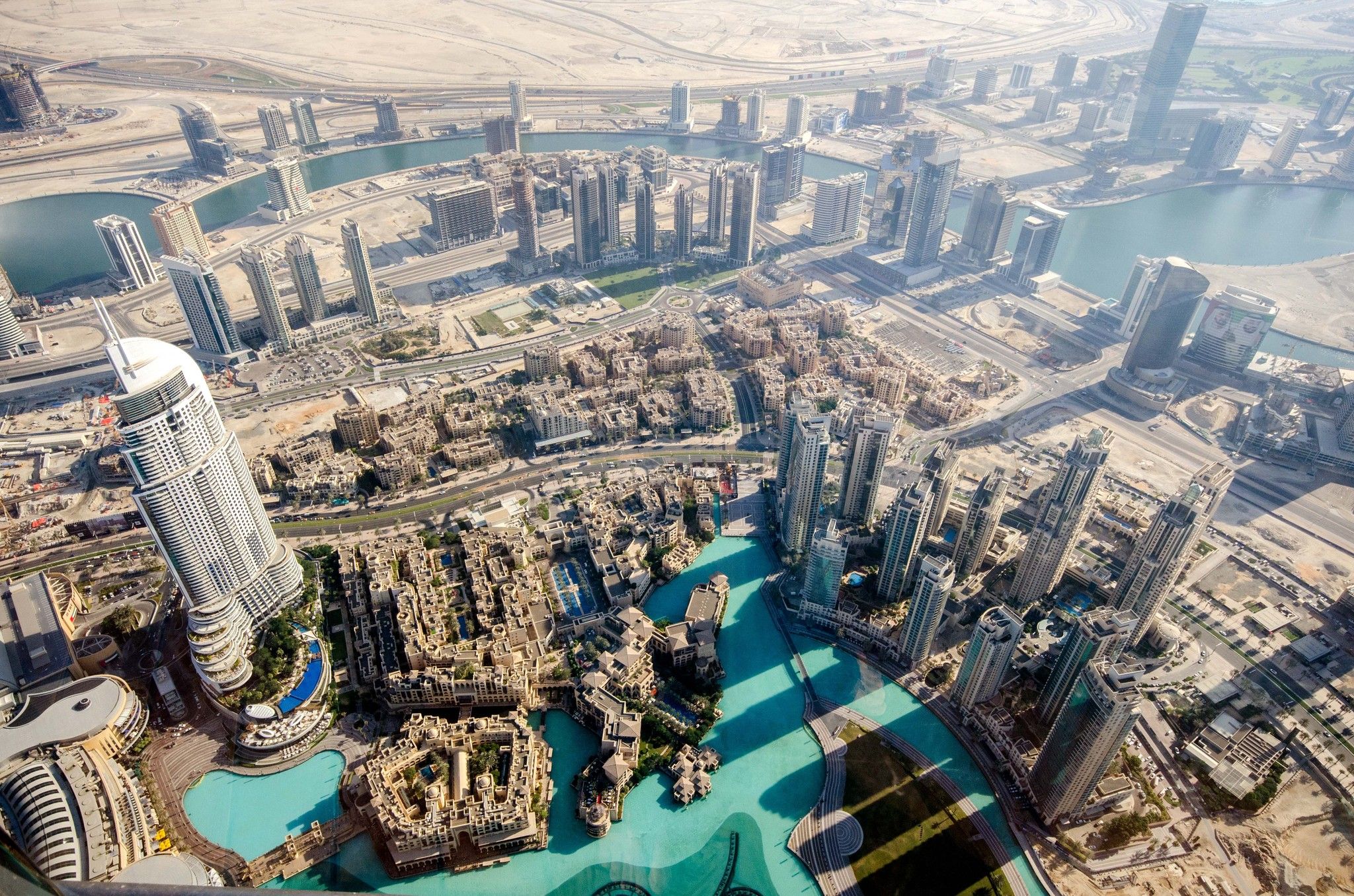 Dubai, the most populated city in the United Arab Emirates, is an incredibly popular tourist attraction. Every year, thousands of tourists visit the city to experience the sights, sounds, and culture of one of the most exciting places in the entire world. In fact, the United Arab Emirates, in general, and Dubai, in specific, are very exhilarating places full of wonder. The spectacle can be so much that you might feel overwhelmed. How do you decide where to go and what to see? The attractions in the UAE can be broken down by category, so you can decide which is most interesting to you.

Cricket and football dominate the sports scene in Dubai. In fact, the city itself has five teams representing itself in the highest level of competition, the UAE Pro League. Cricket is most popular amongst the Indian and Pakistani groups living in the city. The sport is actually so popular that the International Cricket Council relocated from England to Dubai in 2005.

If cricket and football aren’t your speed, there are still other sports that are popular. Dubai hosts a tennis championship every year, and for the rest of the year, the facilities are open for use. They are some of the most state-of-the-art tennis facilities in the world. The city and surrounding areas are known for their incredible golf courses, which are some of the only desert courses you’ll have the opportunity to play. The horse races are held annually and are known throughout the world for drawing some of the best competition. 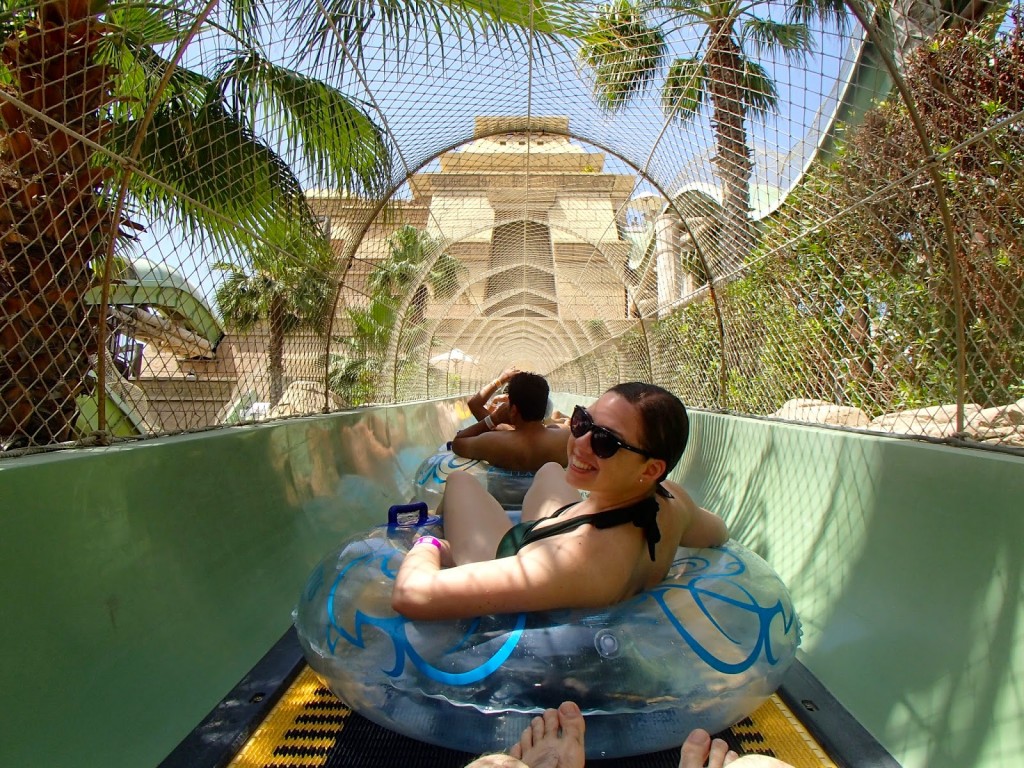 Food is another major factor in the Dubai culture. Arabic food is the most dominant cuisine in the city. The prevalence of Arabic food in Dubai ranges from small diners that have been around for decades selling shawarma to brand new upscale restaurants in some of Dubai’s nicest hotels.

In addition to Arabic food, South Asian and Chinese food are also popular. The influx of tourists and immigrants has led to a greater expansion of the available food options. For example, the sale of pork is legal in Dubai, but it is regulated. Only non-Muslims can buy pork in designated areas of grocery stores. In a similar way, alcohol is heavily regulated. One must own a permit to purchase alcohol at a store. However, alcoholic beverages are much more easily obtained in hotel bars and restaurants.

When traveling to the UAE, a service such as My Concierge can guide you to the best things to do in Dubai. That includes restaurants, sports, and shopping.

Shopping is so popular in the city that Dubai hosts a shopping festival every year. The month-long festival celebrates all of the many different local and global vendors selling valuable items. At the shopping festival, you can buy from small local vendors selling items they crafted at home, or you can buy from large multinational corporations bringing you the newest items fresh from the runway.

Dubai is an exciting global city, but staying organised is the best way to experience all that it has to offer.

5 easiest ways to get air tickets in India

A Note On Various Types Of Travels

Benefits Attained In Tours & How To...

Skiing – Teaching a young child to...

Enjoy a Unique Italian Holiday with a...

What To Carry and Bring for Your...

Top 5 places to visit India during...

5 Most Iconic Hotel Interior Designers in...

5 easiest ways to get air tickets...