Home Travel Gems in the crown of Nainital
Travel

Gems in the crown of Nainital 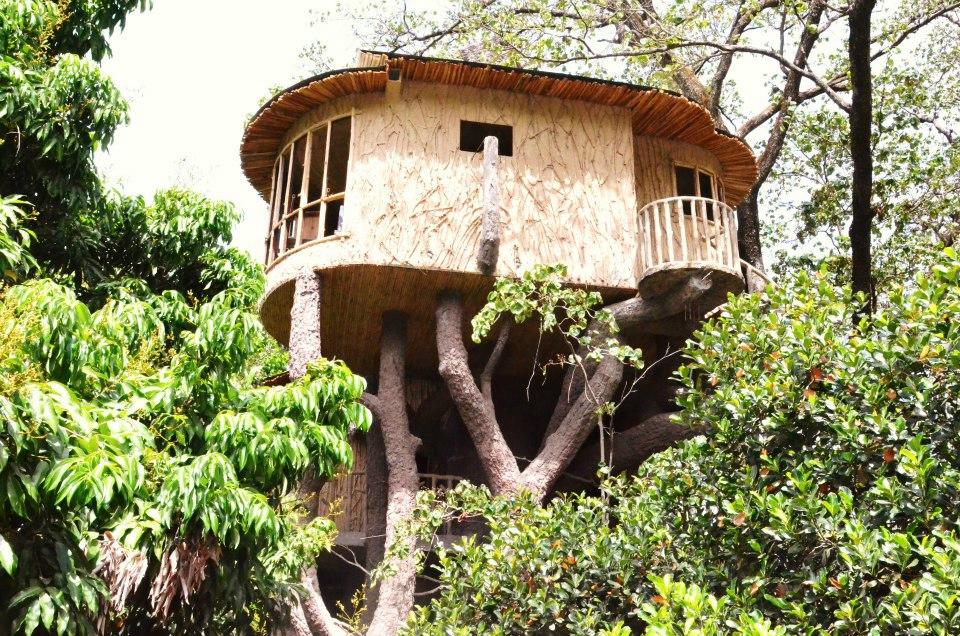 Nestled in the midst of a valley and located at the foothills of the Himalayas is the quaint and charming town of Nainital. Studded with lakes and perched at an altitude of 2084m above sea level, Nainital is a land of unmatched serenity and bliss. Also called the ‘Lake District of India’, Nainital comes with mythological legends and is of relatively young history. Small and demure as it may be, the town has a great number of attractions within close proximity that must not be missed out on. Here’s a list of the best in the region.

A haven for animal enthusiasts, the Jim Corbett National Park at a distance of 66kms from Nainital is amongst the oldest wildlife reserves in India. It was a pioneer in the Project Tiger programme – a movement that saw that creation of several other such reserves and the conservation of the endangered tiger species. Apart from the wild cat, Jim Corbett is also home to elephants, reptiles, sloth bears and an array of rare species besides several native and migratory birds. There are luxury resorts in Corbett that enable a comfortable and prolonged stay in the midst of wilderness.

Located at a distance of about 64kms from the town of Nainital, Almora is a popular hill station frequented by tourists from all across the world. Also called the ‘Cultural Heart’ of Kumaon region of Uttarkhand, the town is home to museums, temples and cave paintings that speak volumes of its history and heritage. Almora also serves as the start-point of several exciting treks in the region. 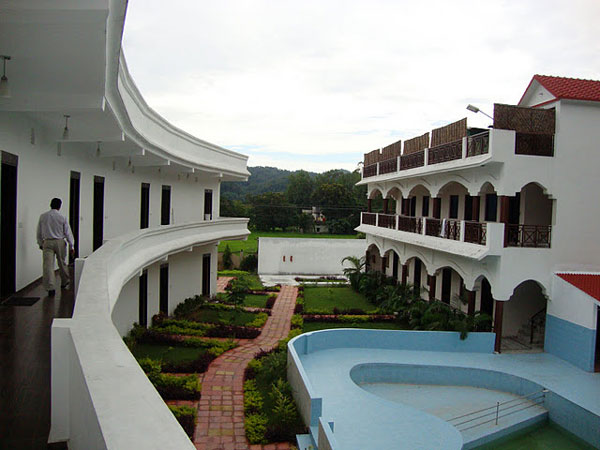 A destination of scenic landscapes and hospitable population, Haldwani is akin to a painting come alive. Surrounded by dense forests and Guala River, the town is credited as being one of the largest food production centers in North India. Its untouched terrain makes it a popular destination for adventure activities like mountain biking and rock climbing among others. At a mere 41kms from Nainital, the drive to Haldwani is a scenic and delightful one.

As the name suggests, Sat Tal is a constellation of seven inter-connected lakes, located at an altitude of 1370m above sea level and at a distance of 22kms from the town of Nainital. Set amidst the protective embrace of dense oak and pine forests, these lakes are home to the most rare and exotic migratory birds. Untouched by the human hand and unpolluted by the evils of civilization, the Sat Tal is a visual delight that makes for a compelling visit.

About Bus Safety Tips For Passengers on...

How to choose the best travel agency

Things to do in Udaipur with Palace...

How to make the train travel healthy?