Several reasons that prompt you to travel in Tuscany Italy 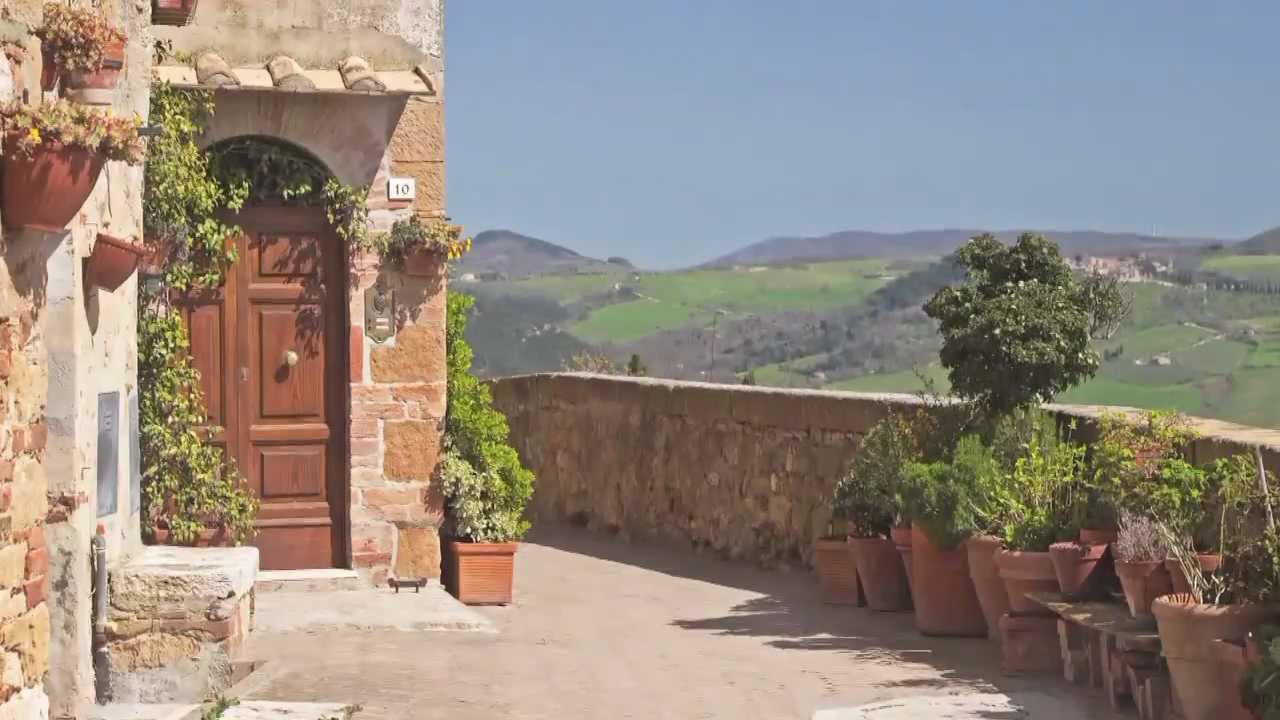 Tuscany is a beautiful region located in Central Italy. It boasts of an area covering 23,000 sq. kilometers besides a population of nearly 3.8 million inhabitants. This place is popular all across the globe for its spellbound landscapes, artistic legacy, history, and its effect on high culture. Again, it is also viewed as the place where the Italian Renaissance was formed. This is the reason; it has turned into a home to numerous figures who are worth-mentioning in the history of science and art.

Among the tours in Tuscany, the visit to museums, like the Pitti Palace and Uffizi tops the list.Tuscany is popular for producing wines that include Vino Nobile di Montepulciano, Chianti, Brunello di Montalcino, and Morellino di Scansano. As this place has a sturdy cultural and linguistic identity, people, at times, refer to it as “a nation within a nation.” The chief tourist spots of Tuscany are Pisa, Florence, Maremma, Versilia, Chianti, and Lucca. 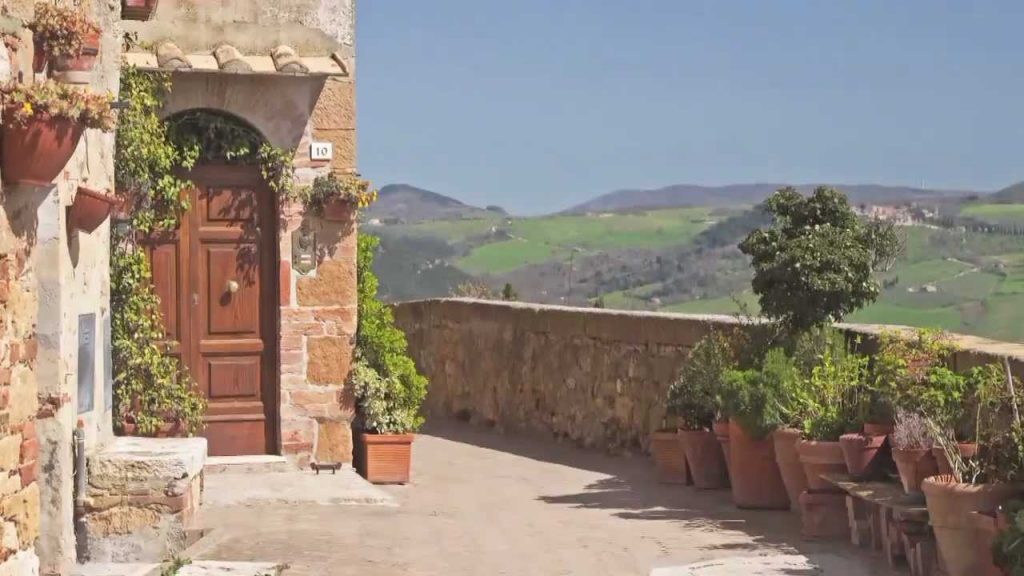 The finest travel months to Tuscany

When you have made up your mind to visit Tuscany, then you must visit it during the months of April-June, September, and October as these integrate the suitability of pleasurable weather and peak season. June, in particular, remains festive in this place due to dances, games, and parades in Florence in honor of the feast of St. John. (This happens on 24th of June every year). Again, in the week before, i.e., on 16th and 17th June, Pisa gets lit up for the occasion of Feast of St. Ranieri with candles, fireworks, and a regatta.

The highly demanding thing about traveling to Tuscany happens to be the scorching heat of July and August, as during these months, the temperature sores up to 80s and 90s! The majority of the mid-range hotels are armed with air conditioners, but they are habitually obtainable from June through September only. However, you must remember that August is the month when the Italians celebrate as it is their vacation time. So, you can find cities vacated out for a week before plus a couple of weeks post the holiday of 15th August Ferragosto.

This is why city hostels view this period to be low season. During April and October, people require a light jacket or a sweater in the evening. When it is winter season, the temperatures do fall to the 40s and at times, 50s. The off-season has none of the stress and sweat of the tourist season though sights might possess shorter hours, little activities, and lunchtime breaks.

Places On Top Of Your Next Ohio...

Everything You Need to Know about Japanese...

3 Reasons to Choose Turks and Caicos...

How to make the train travel healthy?

Hong Kong Hotel to Book While You...