Top 7 Places to Visit in Dubai 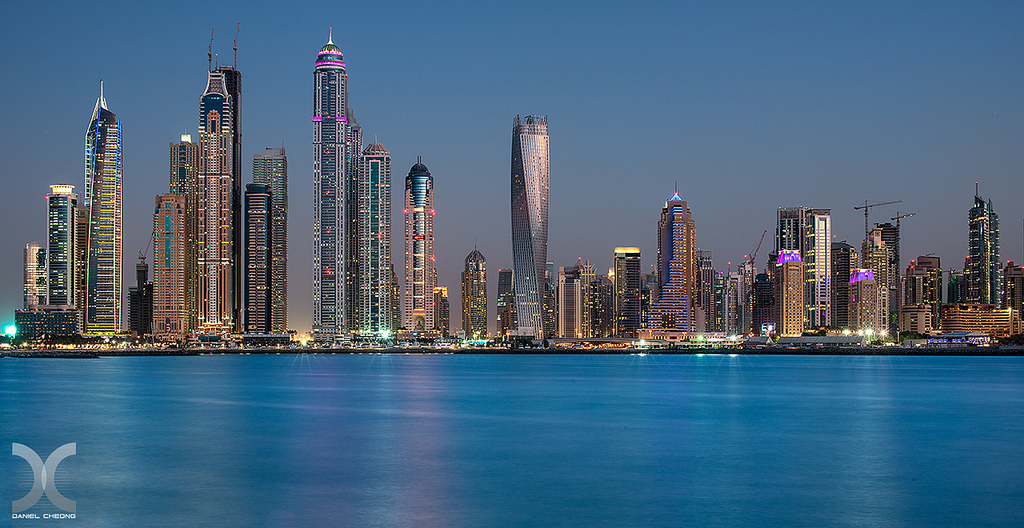 Dubai, the fast progressing prosperous city is pretty much the heartland of the United Arab Emirates. The land which has been encapsulated by spectacular high-rise towers and sparkling ideas ascend from a desert has been the cradle of human history for thousands of years now.

If you’ve chosen Dubai to be your travel destination either for leisure or business, then you can be assured that you will get your money’s worth as the hotels and resorts here are bent on providing the best luxury accommodation, service, amenities for their guests and also at times providing a Dubai travel guide to help them with getting to know the city. The holiday packages designed by the hotel are particularly targeted to draw the experienced and highly selective travellers during their travel top Dubai. 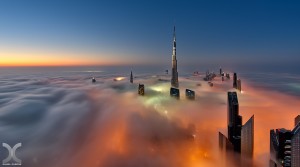 You will be taken aback by the aura and charisma that few places of Dubai generally symbolise on a daily basis. Some of the places that your Dubai guide will most probably take you to are:

Dubai World is a group of artificial islands (count comes up to around 300 islands) brought together to form a map of the world. Dubai World, with its designer living concept, has gone on to define the world’s answer as a triumph of a civilization providing visitors with facilities such as shopping, leisure, etc. The whole definition of hospitality has been redefined by the modern world answer to the great designer city of the past.

Dubai’s famous Palm Islands, also referred to as “The Eighth Wonder of the World” are said to be the largest man-made islands ever built on the planet. Many tourists who come here generally feel the urge not to leave as the place is packed with features and great hotel packages.

Anybody who’s been to Dubai desert on a safari will have shared with you the experience as not-to-be-missed adventure. While at it, you can choose to travel the sandy landscape either by the Hummer, camel, and sand-board or go dune bashing. Nights at the desert are not to be missed as you will also about the art of the Arab Belly Dancing, all this is in one single tour.

The house of Sheikh Saeed Al Maktoum, the ruler of Dubai between 1912 and 1958 and the father of the present ruler of Dubai is an example of the architectural heritage and cultural prosperity of Dubai. The house literally connects you to the entire history of Dubai. It must be noted that the house when built was way ahead of its own time and has set gone on to set a good example for a lavish and comfortable living.

Last but not the least, the latest addition to Dubai’s skyline and the world’s tallest standing structure, the Burj Khalifa is a spectacle not to be missed for the eyes. The skyscraper which pretty much stunned architects as well as the people all around the world is twice the height of the Empire State Building. It’s a residential building also comprising of corporate offices and hotels.

During you visit to Dubai, make sure to visit these places and make for yourself an unforgettable happy memory.

Get to know about the cairns car...

How To Choose The Best Service

4 Outdoor Activities to Enjoy in La...

Get your Vietnam visa through the online...

Taking a Tour of the Eastern Coast...