Explore Ipoh, one of the largest cities in Malaysia 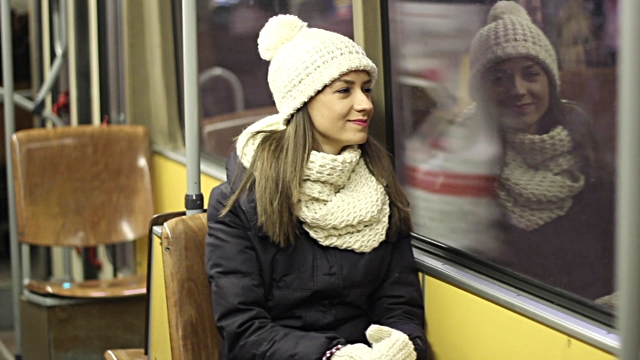 Ipoh is one of the largest cities of Malaysia. It is a fast growing city, which is known for a number of things. Although the city is relatively new when compared to the other cities of the world, it is unique in many ways.  It is called as the city of millionaires due to the huge number of millionaires in the city. It is also filled with tourist attractions and is an important place to visit in Malaysia. Either you are a native of Malaysia or that you are visiting the country for the holidays, it is too important a destination in the country to miss. Kuala Lumpur is the capital city of the country which is only around 200km from here. The city has many temples and caves in the adjacent locations. The cave has a river and it is an important location for the base jumpers and rock climbers.

Many such enthusiasts come and visit the place all through the year. The city is also known for its luxury hotels which are some of the best in the world. There is a large number of entertainment options in the city which can be enjoyed by one and all. For all these reasons it is one of the most important tourist destinations in the country. Moreover the culture in this city is so great that it has influence from all the people in the country. It has been influenced by the Chines, Indian, Burmese cultures and has traces of the culture from other countries. It is truly a crucible of many different cultures and has been very vibrant. The city has many temples and there is no dearth of the spiritual places for the pious ones to enjoy in this place. 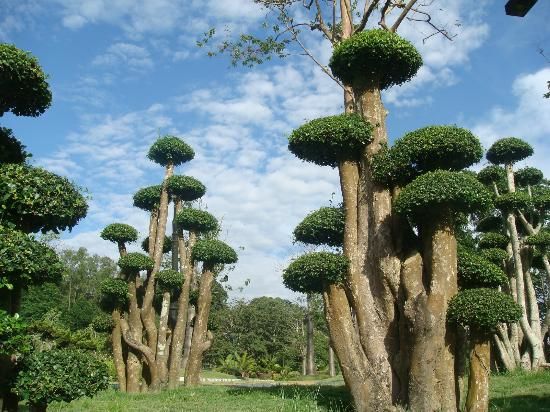 From here you can go to other places in Malaysia

In fact the place is a preferred destination. It has the famous Sultan Azlan Shah airport in which the small airplanes can land and take off. This is one of the most preferred airports to get inside the country for the foreign travelers. Although the airport is not capable of receiving a large amount of traffic, it is very helpful to travel as the small aircrafts from Singapore is cheaper when compared to the direct international flights from other parts of the world. While Kuala Lumpur is the capital of the country, it is this place, which acts as the important entry point for those people who wants to travel light and cheap.

As the place is only a couple of hindered kilometer from here, you can get a cab from here to reach there. Although cabs are generally cheaper in the country, you need not hire a private cab for the whole journey. Instead you can book a bus which will be able to take you to Kuala Lumpur for only a fraction of the amount that you will incur for a whole journey in car. You can book the tickets for this trip from the following link http://www.easybook.com/en-my/bus/booking/ipoh-to-kualalumpur. It is not only cheaper and safer but also quicker.

Before Going on Holiday, Check out the Internet’s Informational Websites and Blogs

Best of Alcudia Through 89 Transfers

Make your visit safe & wonderful at...

Things One Should Know Before Houseboating

Thailand Is the Up-and-Coming Place for Golf

Enjoy your vacation at resorts