A Comprehensive Travel Guide to Turkey 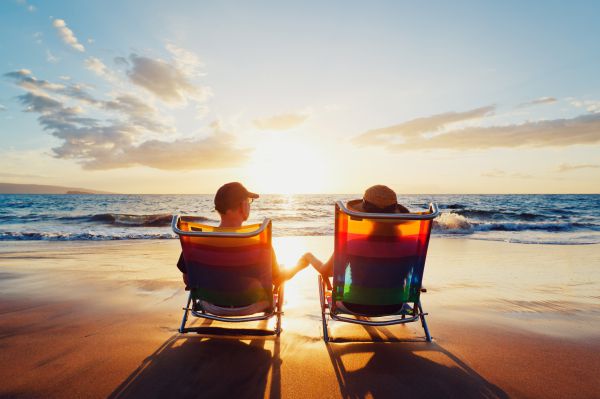 Located on Anatolia in Western Asia, in South-eastern Europe, Turkey is known to be one of the most favourite tourists’ locations in the world. With beautiful seaside resorts as well as breath-taking historical sites, it is easy to see why it is the choice for over 31 million foreign tourists from across the globe. Its largest city is Istanbul, which is among the most significant tourism spots in Turkey as well as in the world.

There are many tourist spots and hotels across the city for both people on vacation and professionals that are visiting the country. The city has some of the largest shopping centres and malls across the European region, for example, Metro city, Cevahir Mall as well as the Akmerkez Mall. Most people think of Istanbul as the only attractive tourist place in Turkey, however, Turkey has a lot more to offer.

Beach resorts for those who prefer the coastal environment for their holiday destination, the majority of the beach resorts found along the southern coast, refers to as the Turkish Riviera. It is the most common spot for beach holidays across the Mediterranean coast near Antalya also called the tourism capital of Turkey. Other major beach resorts are

There are many cultural attractions in the country, which includes the following sites:

There are several museums and historical landmarks in Turkey for those looking to venture out a bit into the past. Some of these historical sites include:

In order to cater for their millions of tourists across the globe, each year, Turkey has put in place an advanced visa system that allows visitors to get their Turkey visa online. The visa application process is done with only three easy steps. This process ensures that tourists have a good travel experience in Turkey without any hassle.

International tourists can obtain an electronic turkey visa application (e-Visa) via the online application process if they have a valid passport by the time they make their application.

Taking a Tour of the Eastern Coast of Quebec

How US Yacht Cruises Can Offer Grand...

Sapa – The Best Place for Trekking...

Thailand Is the Up-and-Coming Place for Golf

Explore Ipoh, one of the largest cities...

Canada’s View on Terrorism and Immigration 2017

A Perfect Holiday Starts with a Camper

Bangalore – A Good Look Into The...